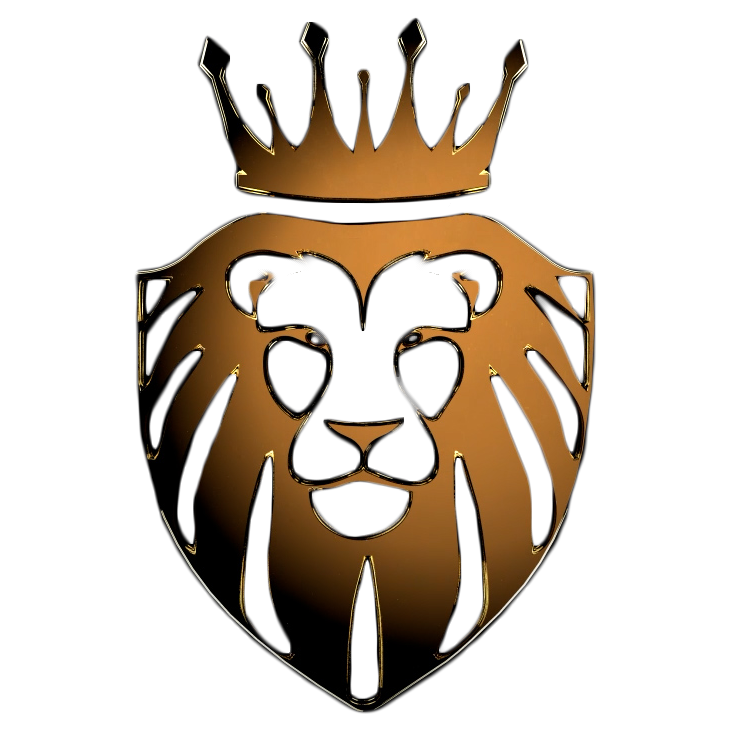 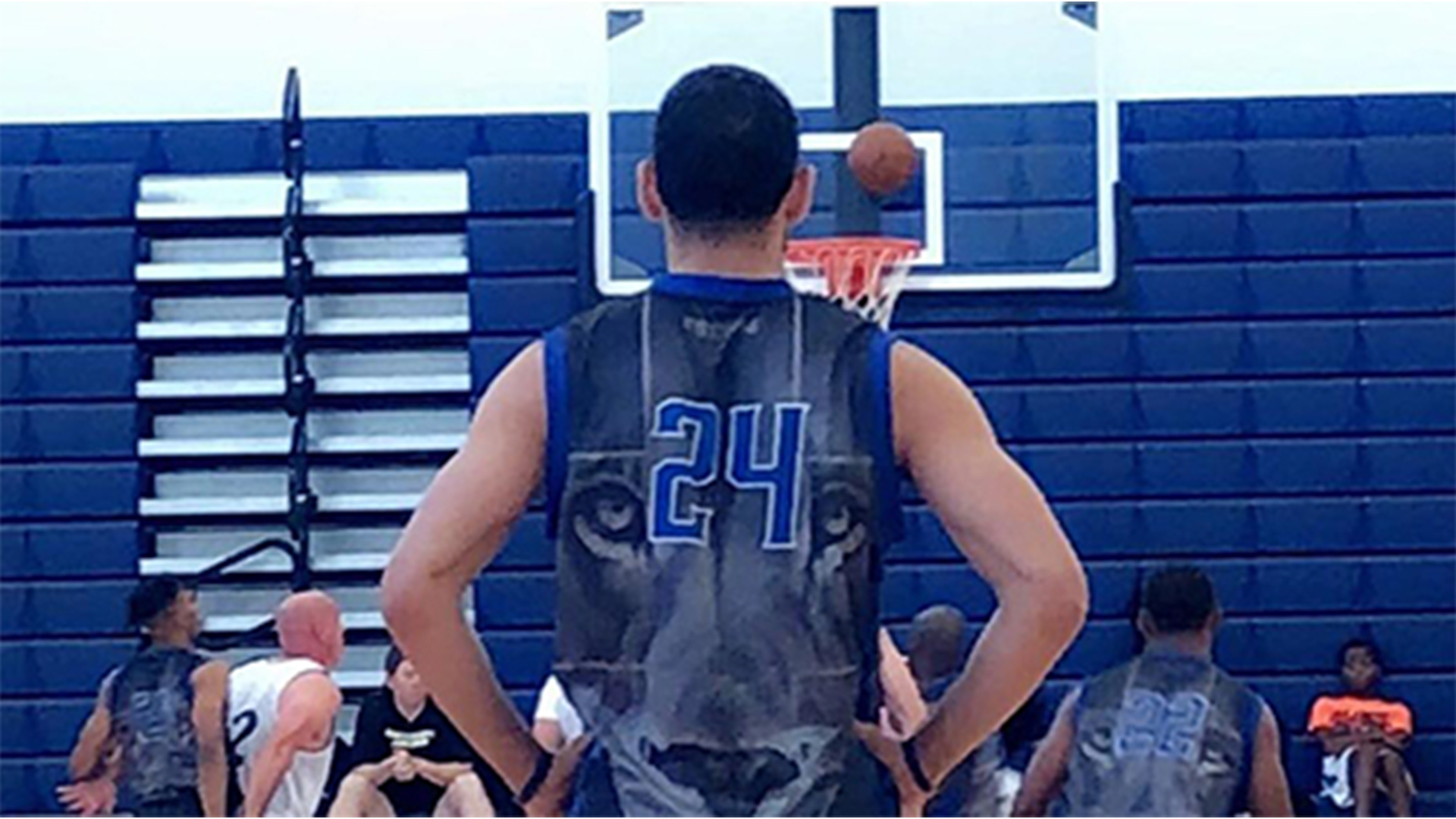 Kelly played for O’Dea High school, and won the state 3A championship three out of his four years there, 04, 05, 07 (they lost in the championship game his junior year- 06).

After O’Dea he played for Che Dawson at Highline Community College. They won the Western Division title his sophomore year, giving them the #1 seed to the NWAC tournament, where they lost in the semi-finals.

After college Kelly played professionally for the ABA, and is still active in the Jamal Crawford Summer Pro League. In 2019 summer he averaged 28 ppg, 9.5 rpg & 7.5 apg. Kelly turned down professional opportunities overseas to grow LocalHOOPS into what it is today. He has played with or against the likes of NBA pros such as: Kevin Love, Blake Griffin, Jamal Crawford, Nate Robinson, Isaiah Thomas, Martell Webster, Brandon Roy, Jason Terry, Lamarcus Aldridge, Terry Rozier, Dejounte Murray, Zach Lavine, James Johnson, Earl Clark, Mario Chalmers, and many more.

Outside of basketball, Kelly is a father of 3 – when you are in the gym keep an eye out for his wife Cindy, who is head of operations for LocalHOOPS, and his two sons KJ & Kamani, as well as his daughter Kamaya, who are already beginning to work on their handle.

Throughout it all, Kelly’s passion remains Local Hoops and its athletes. He loves giving back to the community that gave him so much. "I wouldn't trade this for the world!".

Sorry!  No profile for this coach yet.

Back to all coaches 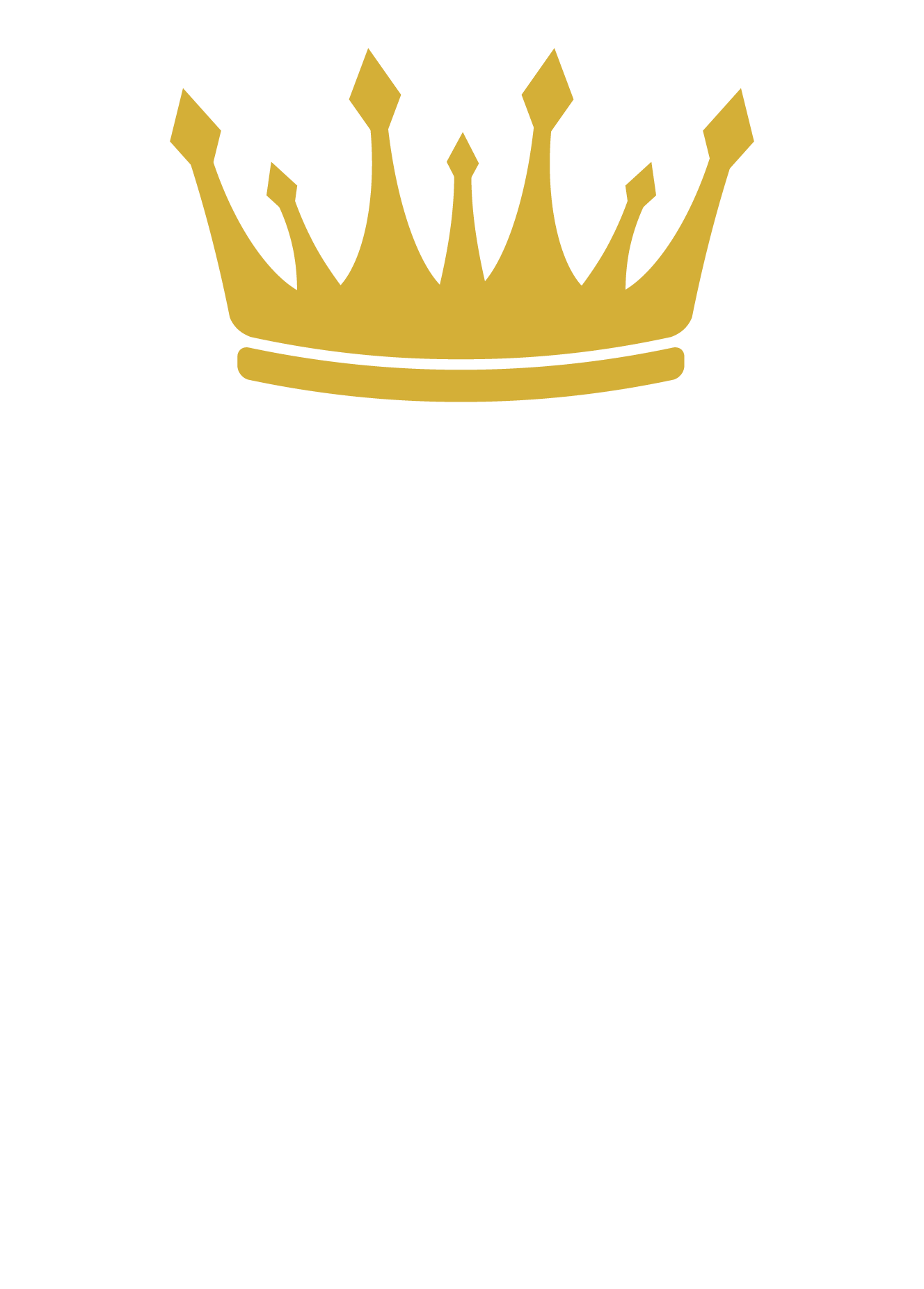